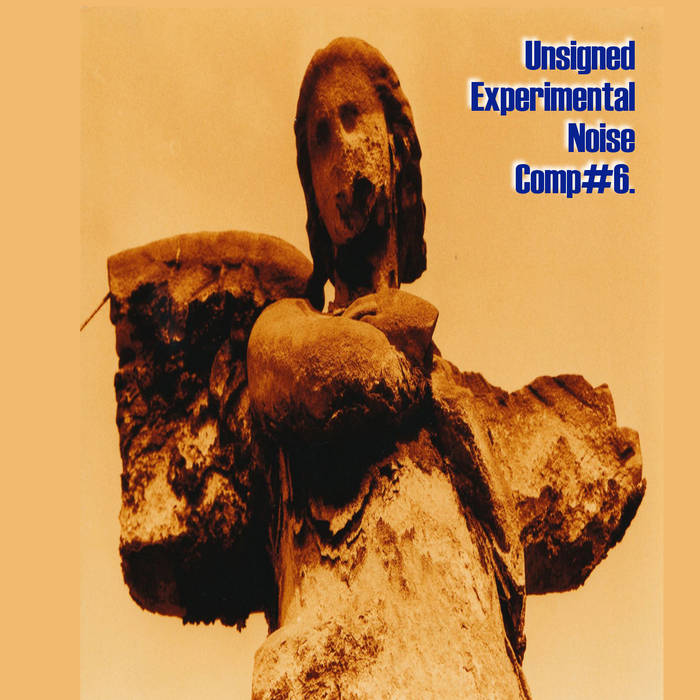 A compilations here from the Hungarian Unsigned label. It has the classic 'many artists' approach from 2019, so a bit late for promotion I would think, but let's not get it to waste then. The musicians on this compilation explore the world of noise, each in their own way. From the more conservative harsh noise approaches to freely improvised electronics and saxophones, and a more acousmatic approach (by Heathertoes; this is an international compilation). Or something that is heavy on the rhythm side with Buben. There is a lot of variation on this compilation and there is a lot to explore for the more adventurous minded seeking out new names in the world of noise music. Explore the music of GubbiAnn, The Rope meets Noise Ensemble, Cicanoise, Granular Cats with Blaise Siwula, The Flayed Choirmaster, Heathertoes, GoosliNoise, Buben, Dark Matter Clear Pattern, G.T. Arpe, WAAS, Evamuss, and Royal Hungarian Noisemakers & Fixateur Externe. The Bandcamp version has information about all of these people, which makes a good read while listening. (FdW)